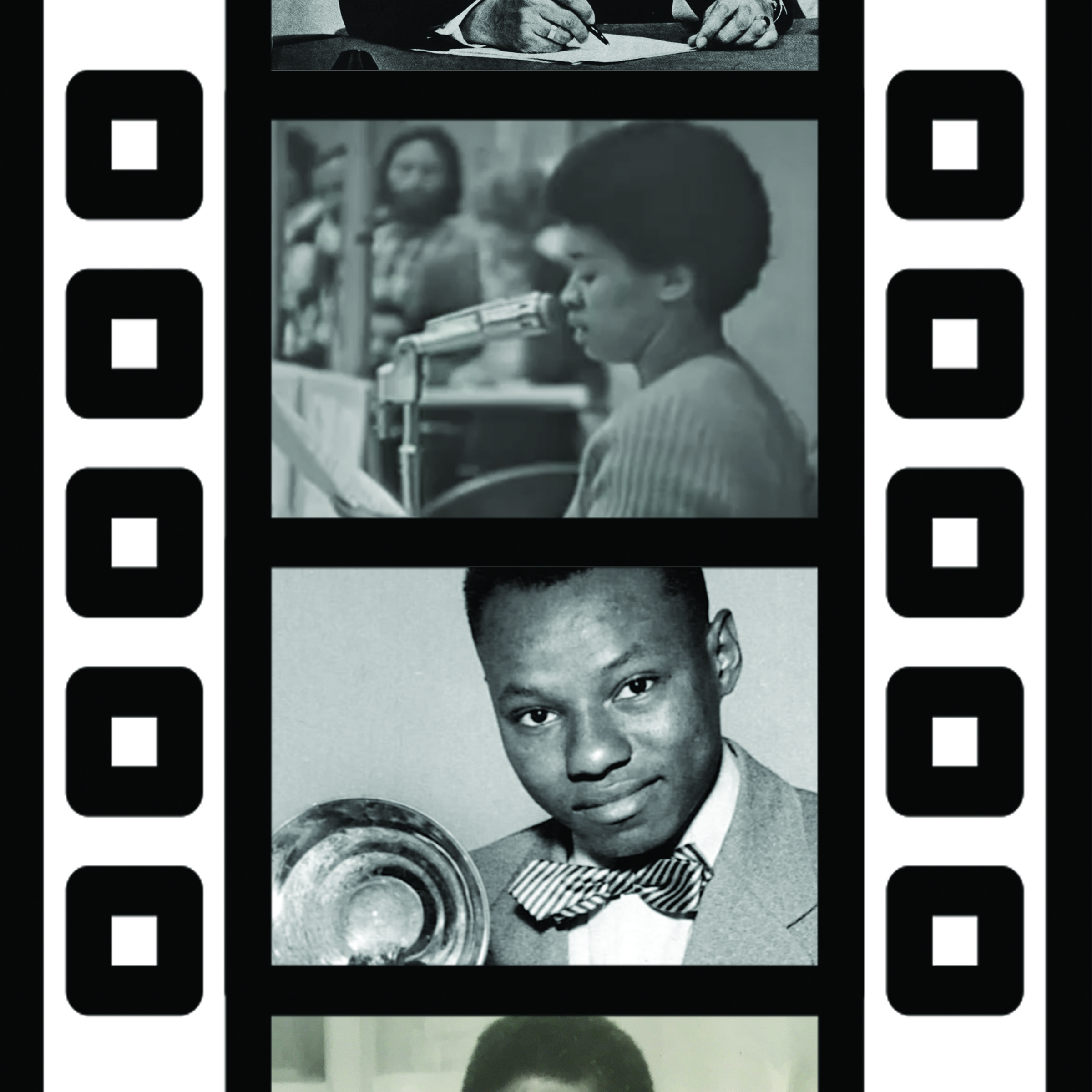 Join us as we view the History of the UCSF Black Caucus in this two-part docuseries and the story of renowned photographer David Johnson in the documentary Positive Negatives. Each viewing will be followed by a Q & A session facilitated by UCSF Black Caucus committee member Marisa McFarlane.

History of the UCSF Black Caucus
Founded in 1968, The Black Caucus serves as an instrument of change, community building, and professional support. As the oldest culturally-based affinity group in the UC System, the Black Caucus is built on a foundation of social justice advocacy. During the Civil Rights Movement Black workers at UCSF, known as the "basement people" because of their disparate working conditions, went on strike to advocate for change. The Janitors Strike at UCSF was the catalyst for institutional change that resulted in recruitment and retention efforts for historically underrepresented students, faculty, and staff.

Positive Negatives: The Photography of David Johnson
A photographer with over half a century of experience, David Johnson has the distinction of being Ansel Adam's first African American student at the California School of Fine Arts (CSFA), now known as the venerable San Francisco Art Institute (SFAI). After graduating from CSFA David Johnson went on to establish his own studio on Fillmore Street diligently documenting the development of the neighborhood from the 1940s through the 1960s. David Johnson combined his professional training as a photographer and personal interest in music to visually record the heydays of the Fillmore's clubs, dance halls and way of life.

This event is brought to you by the UCSF Library Archives & Special Collections and the UCSF Black Caucus.

Archives Talks are free and open to the public. Light refreshments provided while supply lasts.