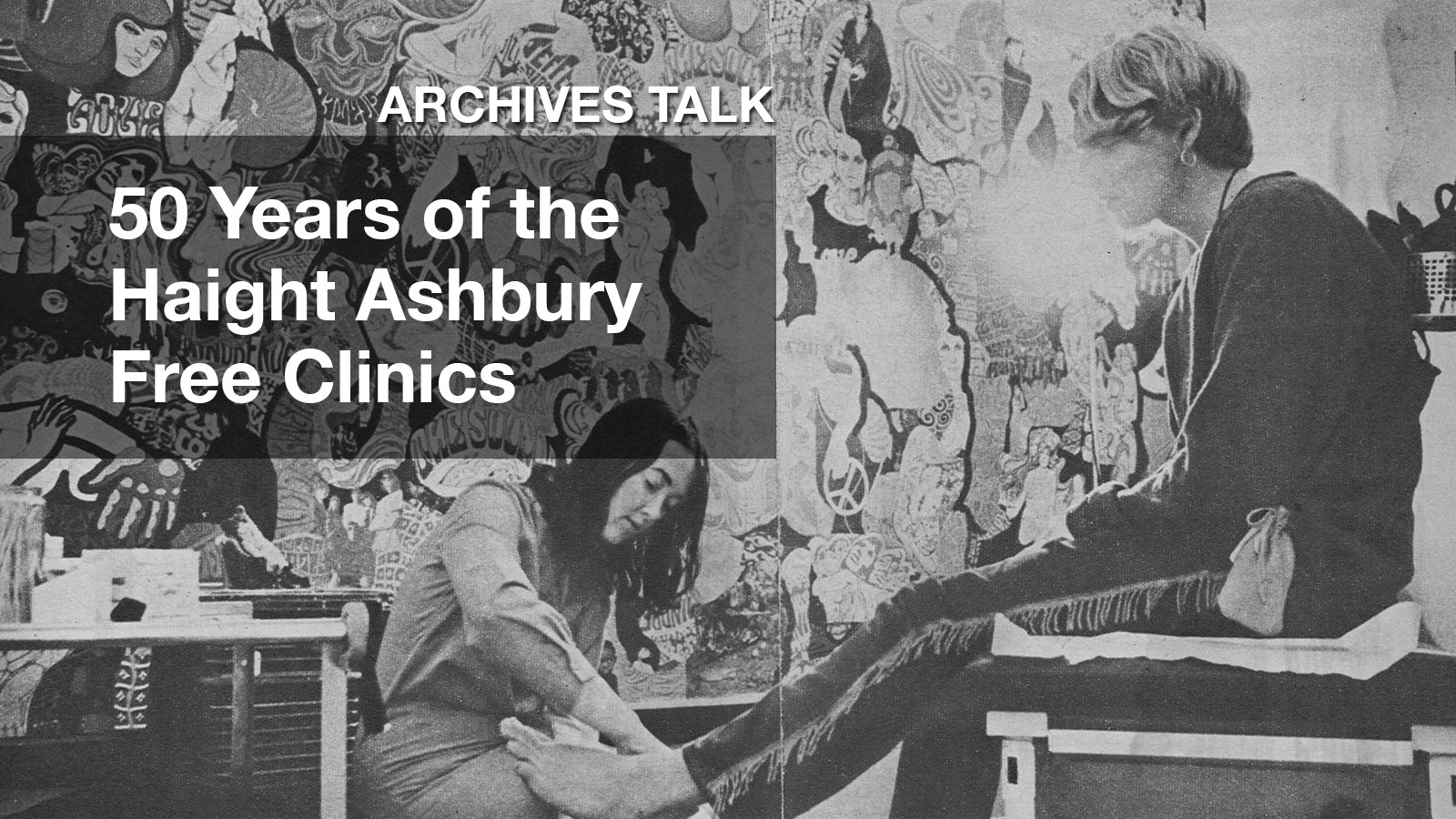 Join Dr. Smith as he tells the story of the clinic’s founding and the 1960's Haight-Ashbury luminaries who kept the clinic alive in its early days. He will discuss the clinic’s role in the birth of addiction medicine as a specialty, and the lessons the free clinic movement holds for healthcare reform efforts in the 21st century. 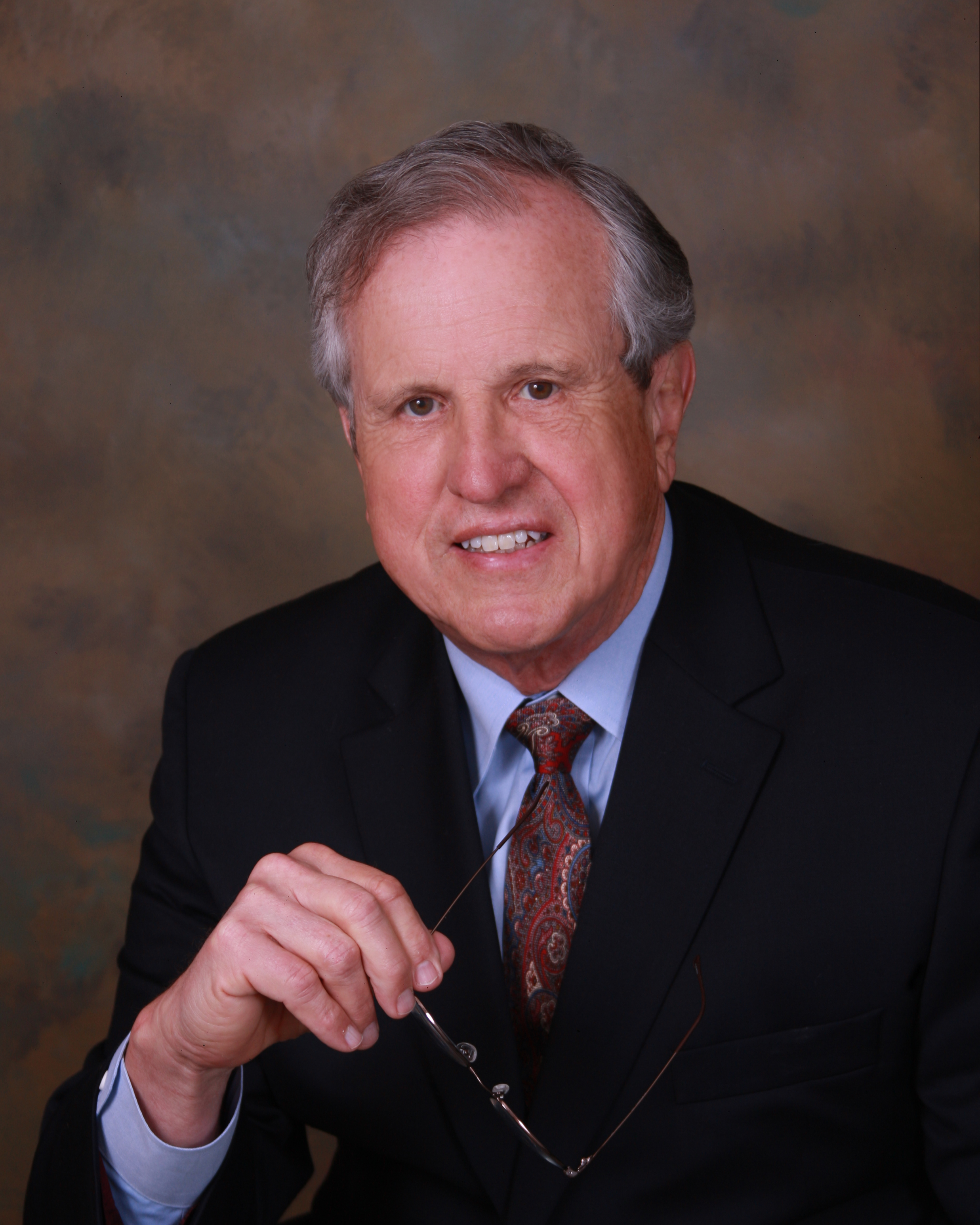 David E. Smith, MD, is a medical doctor specializing in addiction medicine, the psycho-pharmacology of drugs, new research strategies in the management of drug abuse problems, and proper prescribing practices for physicians. He is the Founder of the Haight Ashbury Free Clinics of San Francisco.