The Future of Scholarly Publishing Panel Event and Reception In-Person

The UCSF Library is excited to present a superb group of panelists as an extension of our 2017 Open Access Week program!

The world of scholarly publishing and communication is undergoing enormous changes, from new ways to share unpublished work as preprints to a myriad of collaborative platforms to connect researchers around the world. These changes impact how scholars carry out their research and how they are rewarded in their careers. Six experts will share their views of cutting edge initiatives in scholarly communication and the communities that drive scholarship, including:

Join the panelists in a round of discussion on these topics and more, with a chance to meet and mingle at the reception from 5 - 6 pm.

View the event recording here.  The Twitter hashtag for the event and topic is #FuturePub_UCSF. 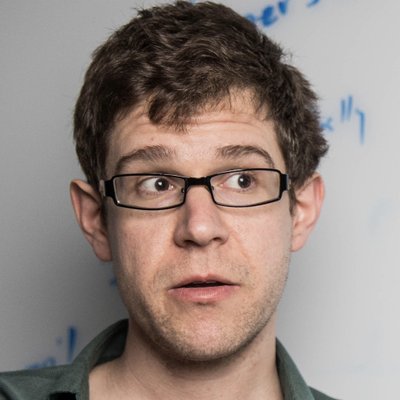 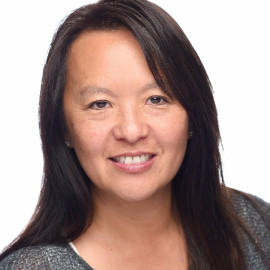 Louise Page, Publisher, PLOS (Public Library of Science). Louise joined PLOS as Publisher in 2015 with a focus on innovations and strategies to transform scholarly communication. Formed in 2003, PLOS has been a force for change in research communication by breaking with archaic traditions from previous generations. With more than 25 years of experience in scholarly publishing, Louise has held leadership positions in editorial, technology, business development, and strategy at HighWire Press, John Wiley & Sons, and Oxford University Press. 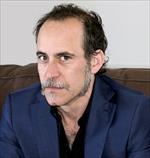 Rich Schneider, PhD, Associate Professor of Orthopaedic Surgery, UCSF. Dr. Schneider’s research is focused on understanding how individual components of the craniofacial complex achieve their proper size, shape, and functional integration during development and evolution. To address this question, Rich has created a surgical transplantation system that involves two distinct species of birds (quail and duck), which differ considerably in their growth rates and anatomy. For more than a decade, Rich has also been vigorously engaged in issues related to scholarly communications and open access (OA). He served as Chair on both the UCSF (COLASC) and the UC System-wide (UCOLASC) library committees of the Academic Senate, and he led the effort to develop and pass an Open Access Policy for UCSF Faculty in 2012. In addition, he helped develop a UC System-wide OA Policy in 2013 and served on a Presidential Task Force to expand the OA Policy to the entire UC System in 2015. In 2017, Rich led the effort to get UCSF's endorsement of the OA2020 Expression of Interest, an international initiative to transition scholarly journals on a large scale to open access. 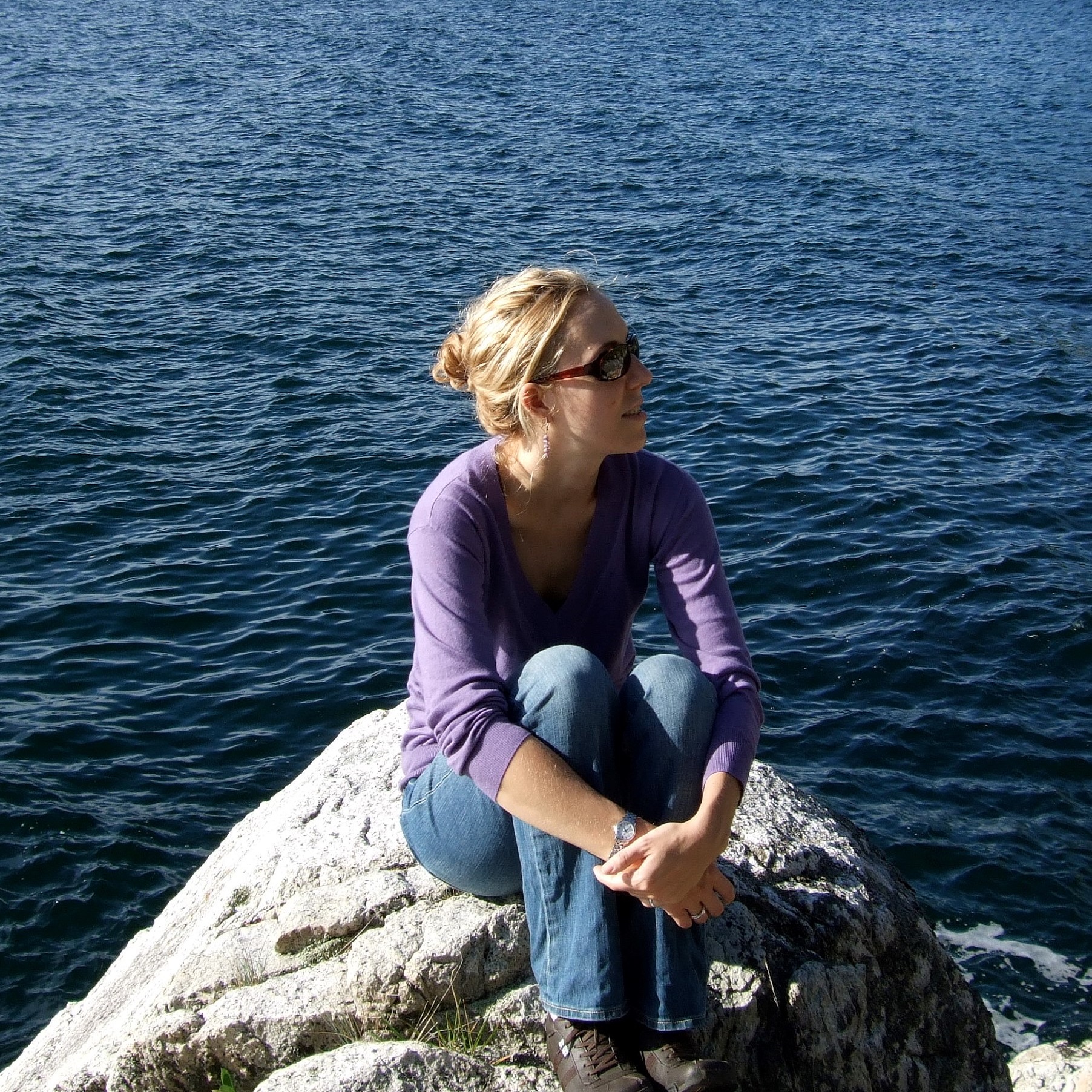 Carly Strasser, PhD, Program Officer, Gordon & Betty Moore Foundation. Dr. Strasser works within the Data-Driven Discovery Initiative, an effort focused on promoting both the researchers and the practices required for impactful data-driven research. She has a special interest in open science and improving scholarly communication. Previously, Carly was a Research Data Specialist at the California Digital Library where she helped develop and implement CDL’s researcher-focused services, and worked to promote data sharing and good data management practices by researchers. More at carlystrasser.net 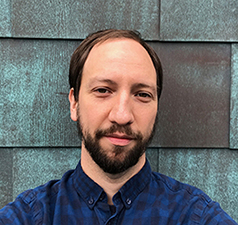 Stephen Floor, PhD, Assistant Professor, Cell & Tissue Biology, UCSF Dr. Floor joined UCSF as an Assistant Professor in the department of Cell and Tissue Biology in 2017. His lab seeks to understand how RNA affects human gene expression and how RNA biology is altered in cancers and developmental disorders. Before starting his lab he completed his Ph.D. in Biophysics with John Gross at UCSF and was a postdoctoral fellow with Jennifer Doudna at UC Berkeley. Stephen also pursues accelerated communication of information in science through the ASAPbio program, as a bioRxiv affiliate, and by advocating for new models of data sharing. 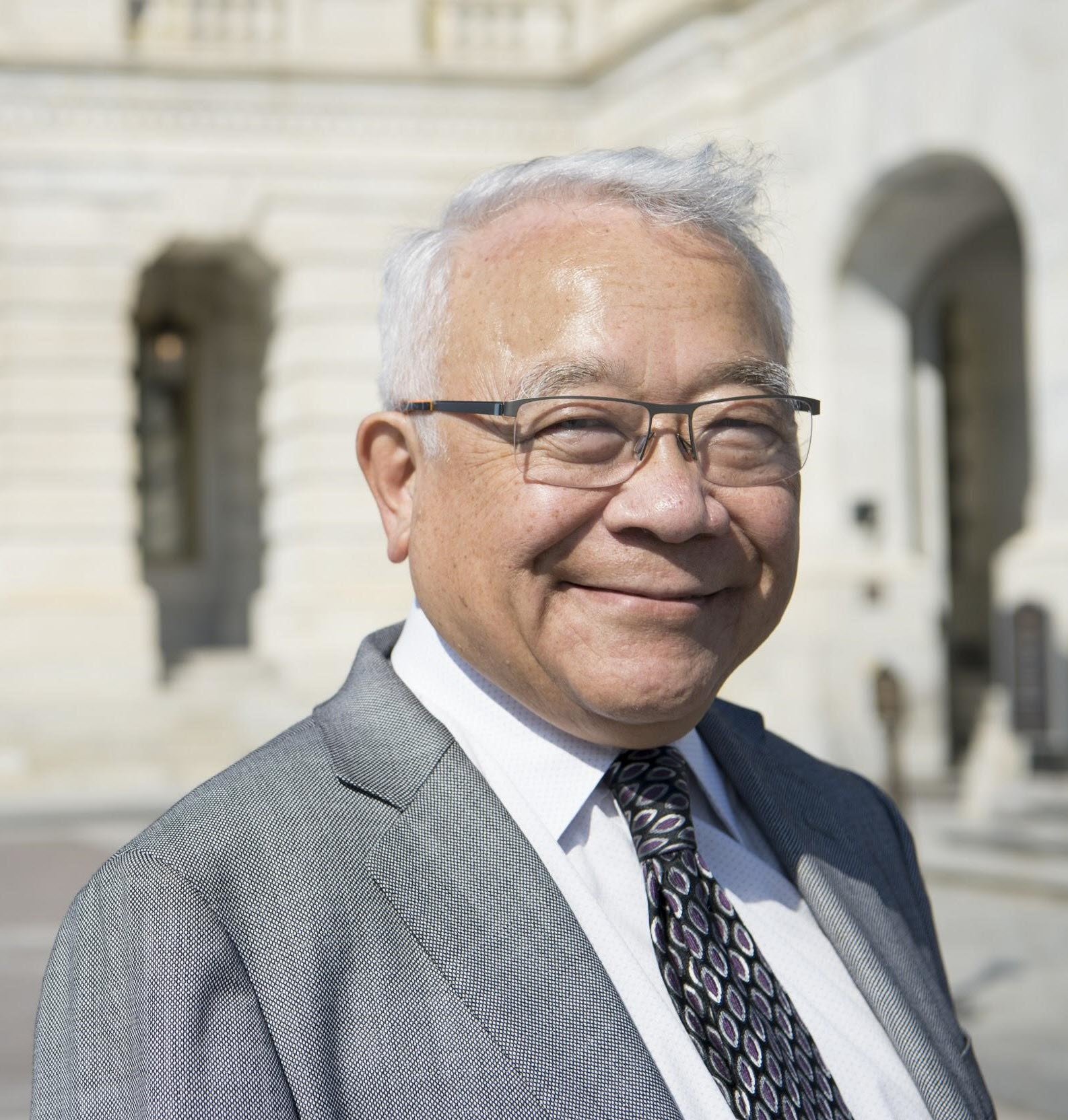 Keith Yamamoto, PhD, Professor of Cellular & Molecular Pharmacology and Vice Chancellor for Science Policy and Strategy, UCSF. Dr. Keith R. Yamamoto is UCSF vice chancellor for science policy and strategy, director of precision medicine for UCSF, and professor of cellular and molecular pharmacology at UCSF.  He is a leading researcher investigating transcriptional regulation by nuclear receptors, which mediate the actions of essential hormones and cellular signals; he uses mechanistic and systems approaches to pursue these problems in pure molecules, cells and whole organisms.  He has led or served on numerous national committees focused on public and scientific policy, public understanding and support of biological research, and science education; he chairs the Coalition for the Life Sciences, and sits on the National Academy of Medicine Council and the National Academy of Sciences Division of Earth and Life Studies Advisory Committee.  As Chair of the NAS Board on Life Sciences, he created the study committee that produced “Toward Precision Medicine: Building a Knowledge Network for Biomedical Research and a New Taxonomy of Disease”, the report that enunciated the precision medicine concept, and he has helped to lead efforts in the White House, in Congress, in Sacramento and at UCSF to implement it. He has chaired or served on many committees that oversee training and the biomedical workforce, research funding, and the process of peer review and the policies that govern it at NIH. He is a member of the advisory board for Lawrence Berkeley National Laboratory and the board of directors of Research!America. He was elected to the National Academy of Sciences, the National Academy of Medicine, the American Academy of Arts and Sciences, and the American Academy of Microbiology, and is a fellow of the American Association for the Advancement of Science. 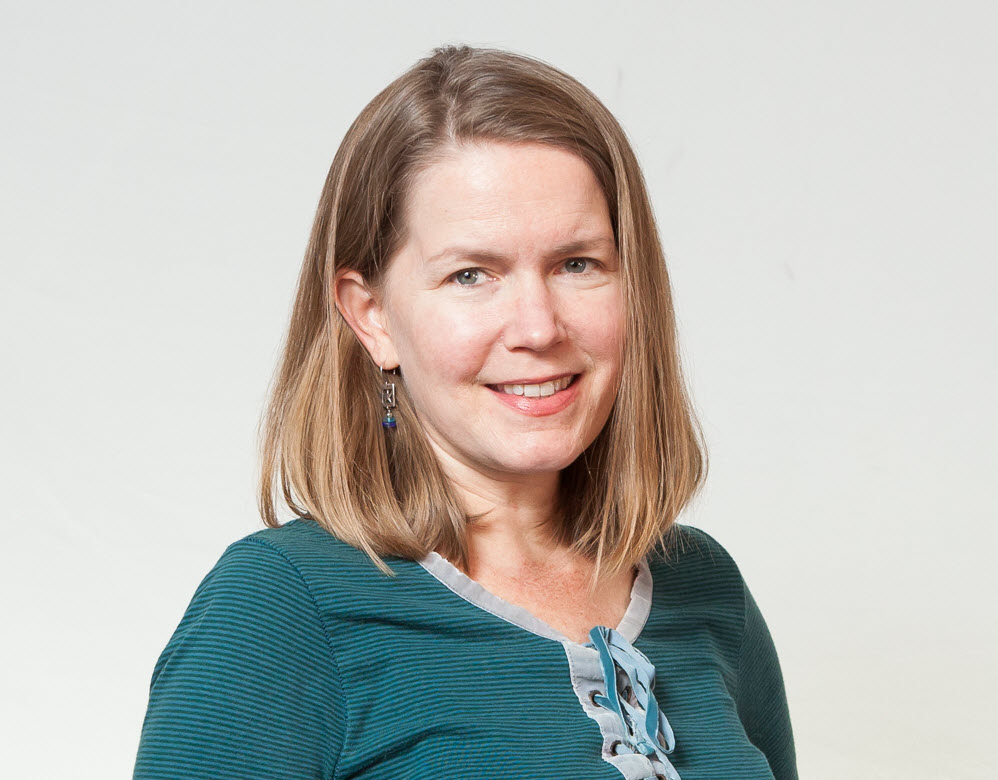