ARCHIVES TALK: A Long Way from Wisconsin - The Work and Wanderings of Henry Wellcome In-Person

Join the conversation with Marilyn McEntyre, Adjunct Professor in Medical Humanities, UC Berkeley-UC San Francisco Joint Medical Program as she discusses the life and legacy of Sir Henry Solomon Wellcome, an American expatriate and pharmaceutical pioneer. McEntyre, who happens to be the great niece of Wellcome, will also explore what we may learn from his conflicted and curious love affair with medicine.

Henry Solomon Wellcome played a major role in internationalizing medicine and transforming the production and marketing of medications.  A complicated man whom many described as “driven,” Wellcome's deep, steady interest in medicine began when, as a boy, he assisted his uncle in tending the wounded in the “Sioux war” on the Minnesota frontier, and enjoyed the mentorship of William Mayo, whose sons, about Wellcome’s age, later founded the Mayo Clinic.

Even then the restless, wild imagination that drove him to travel the world, amassing the odd collection of medical artifacts that now fill the Wellcome Museum of Medical History in London, led him to collect relics from nearby tribes and bits of memorabilia from pioneering families where medicine was largely a make-do matter of poultices, teas, and prayer.  HIs own intensely religious family relied heavily on the last of those. For the whole of his very worldly life Wellcome sustained his devotion to his parents and brother, all devout Adventists, and made his own uneasy peace with a spirituality he was never quite able to dismiss.

Known today largely because of the generous work of the Wellcome Foundation, Sir Henry remains a figure of unusual interest in the annals of medical history whose voracious appetite for learning more than equaled the business acumen that made pharmaceuticals accessible and affordable for mass markets on both sides of the Atlantic.

This Archives Talk is brought to you by UCSF Archives & Special Collections. Free and open to the public. Refreshments provided while supply lasts. 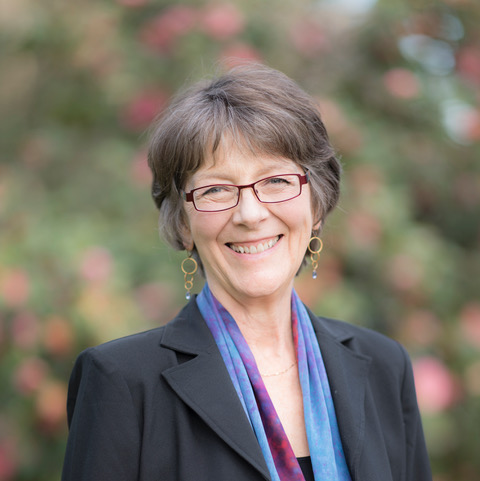 Since receiving her PhD in comparative literature from Princeton University Marilyn Chandler McEntyre has included in her roster of literature courses many that connect humanities and sciences.  In the course of 30 years of college teaching she has developed courses in literature and medicine that prepare pre-med students to enter medical school with a repertoire of questions about how medical practice is informed by cultural values and myths and shaped by the art of story making and the poetic devices we all use to make sense of the world.  Over that time she received several teaching awards and grants from ACLS, NEH, and the Cummings Foundation.  She currently teaches as Adjunct Professor of Medical Humanities at the UCB-UCSF Joint Medical Program as well as offering courses in the Health and Society program at UCB.  She also offers occasional CME workshops for medical professionals and volunteers with Hospice of the East Bay.  Her recent book Patient Poets:  Illness from Inside Out (UC Medical Humanities Press) reflects on how and why people with chronic or terminal illness write poetry and what caregivers can learn from it.