Lest We Forget: Slavery, Race, and The Birth of American Gynecology | ARCHIVES TALK In-Person 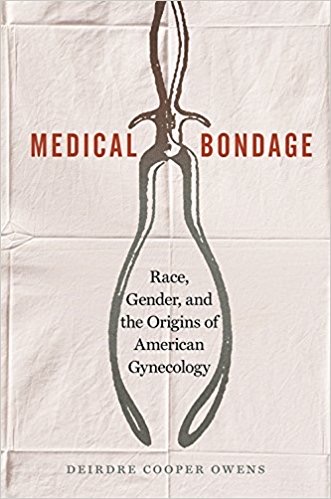 Join Associate Professor of History, Deirdre Cooper Owens as she explains how the institution of American slavery was directly linked to the creation of reproductive medicine in the U.S. She will provide context for how and why physicians denied black women their full humanity, yet valued them as "medical superbodies" highly suited for experimentation. Engaging with 19th-century ideas about so-called racial difference, Cooper Owens will shed light on the contemporary legacy of medical racism.

Go beyond the Archives Talk with a Master Class led by Associate Professor of History, Deirdre Cooper Owens. Space is limited, REGISTER HERE. 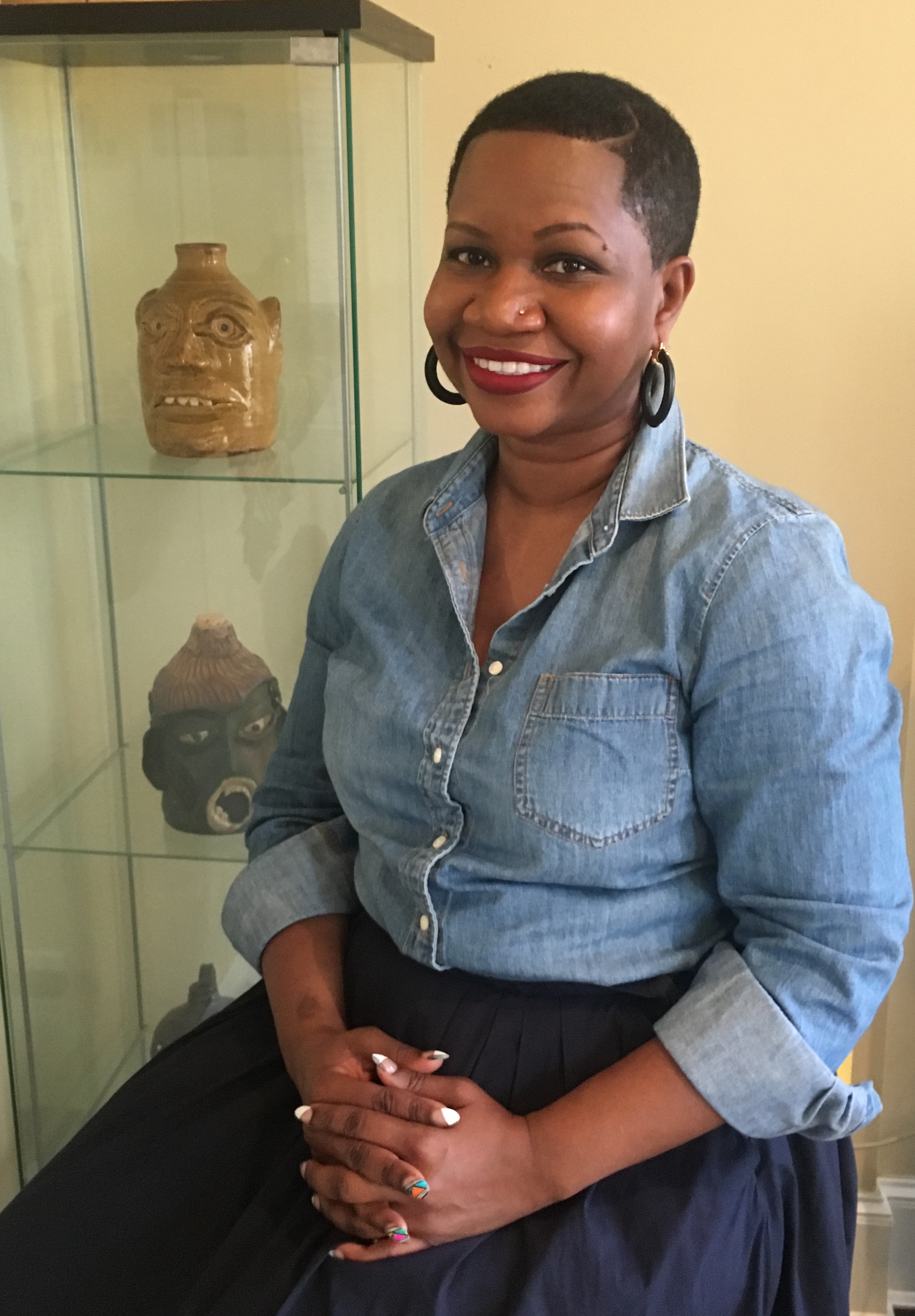 Deirdre Cooper Owens, Ph.D. is an Associate Professor of History at Queens College, CUNY in Queens, New York and an Organization of American Historians’ (OAH) Distinguished Lecturer. She has won a number of prestigious honors that range from the University of Virginia’s Carter G. Woodson Postdoctoral Fellowship in the Woodson Institute for African-American and African Studies to serving as an American College of Obstetrics and Gynecology Fellow in Washington, D.C.

In Medical Bondage: Race, Gender, and the Origins of American Gynecology, Cooper Owens examines a wide range of scientific literature and communications in which gynecologists created and disseminated medical fictions about their patients, such as their belief that black enslaved women could withstand pain better than white “ladies.” Even as they were advancing medicine, these doctors were legitimizing, for decades to come, groundless theories related to whiteness and blackness, men and women, and the inferiority of other races or nationalities. 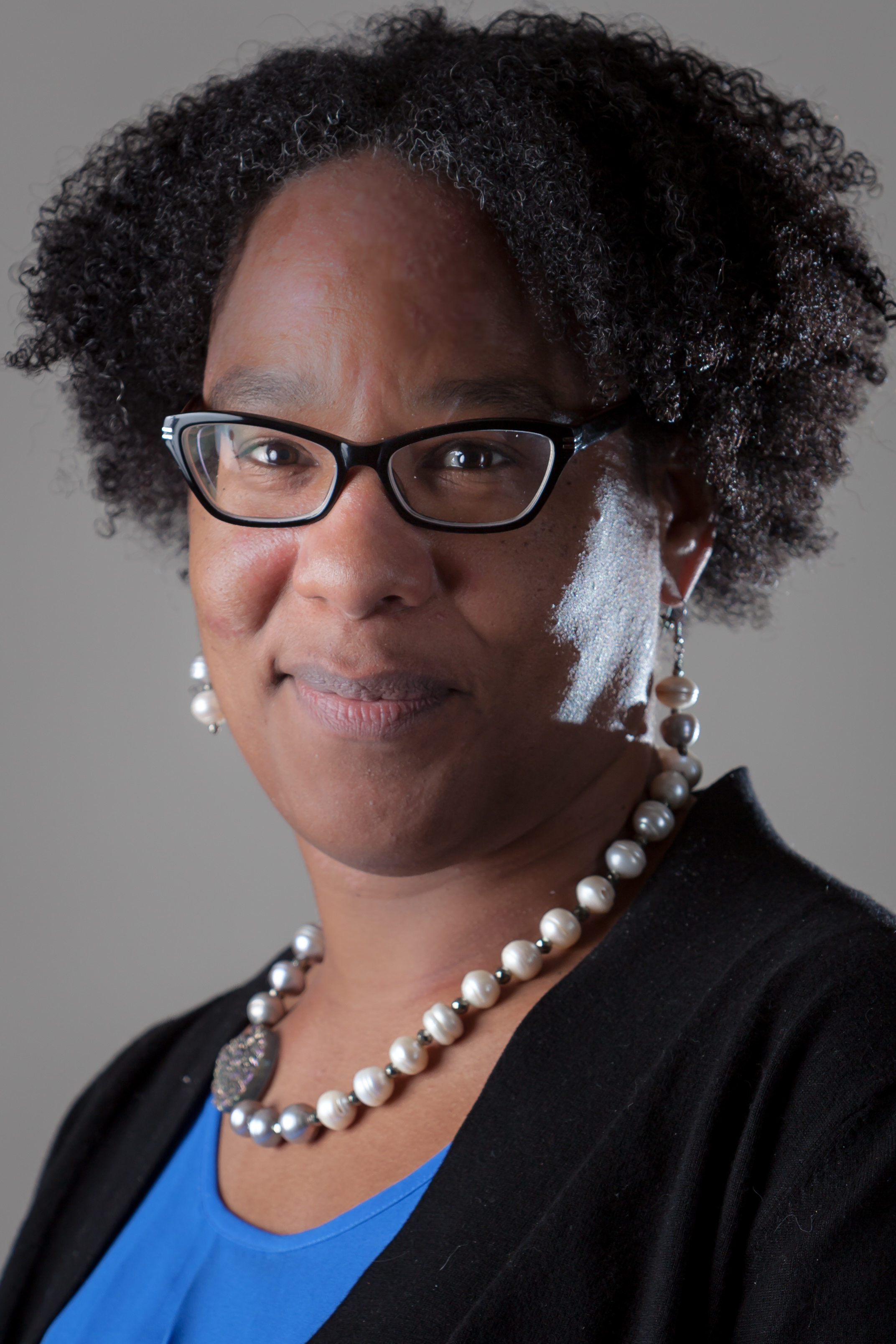 Dr. Monica R. McLemore is an Assistant Professor in the Family Health Care Nursing Department in the School of Nursing, a clinician-scientist at Advancing New Standards in Reproductive Health (ANSIRH), and a member of the Bixby Center in Global Reproductive Health. She maintains clinical practice at Zuckerberg San Francisco General Hospital and Trauma Center.

This event is co-organized by the UCSF Library, Department of Anthropology, History and Social Medicine, White Coats for Black Lives and the Black Caucus.

Archives Talks are free and open to the public. Refreshments provided while supply lasts.