WHAT CAME BEFORE ZERO? STIs Among Men Who Had Sex with Men in California, 1945-1965 | ARCHIVES TALK In-Person

Expanding on one thread from his recent book, Patient Zero and the Making of the AIDS Epidemic (Chicago: University of Chicago Press, 2017), Richard A. McKay, D.Phil. will present findings from his archival research across North America to illuminate historical aspects of sexual health and sexually transmitted infections among men who had sex with men. The talk will focus on California in the 1950s and 1960s, with a particular emphasis on developments in homophile activism—the forerunner of later gay rights organizing—and public health. Dr. McKay will also reflect on the methodological challenges of carrying out research on a topic for which patient records and other source materials were routinely destroyed to preserve confidentiality. 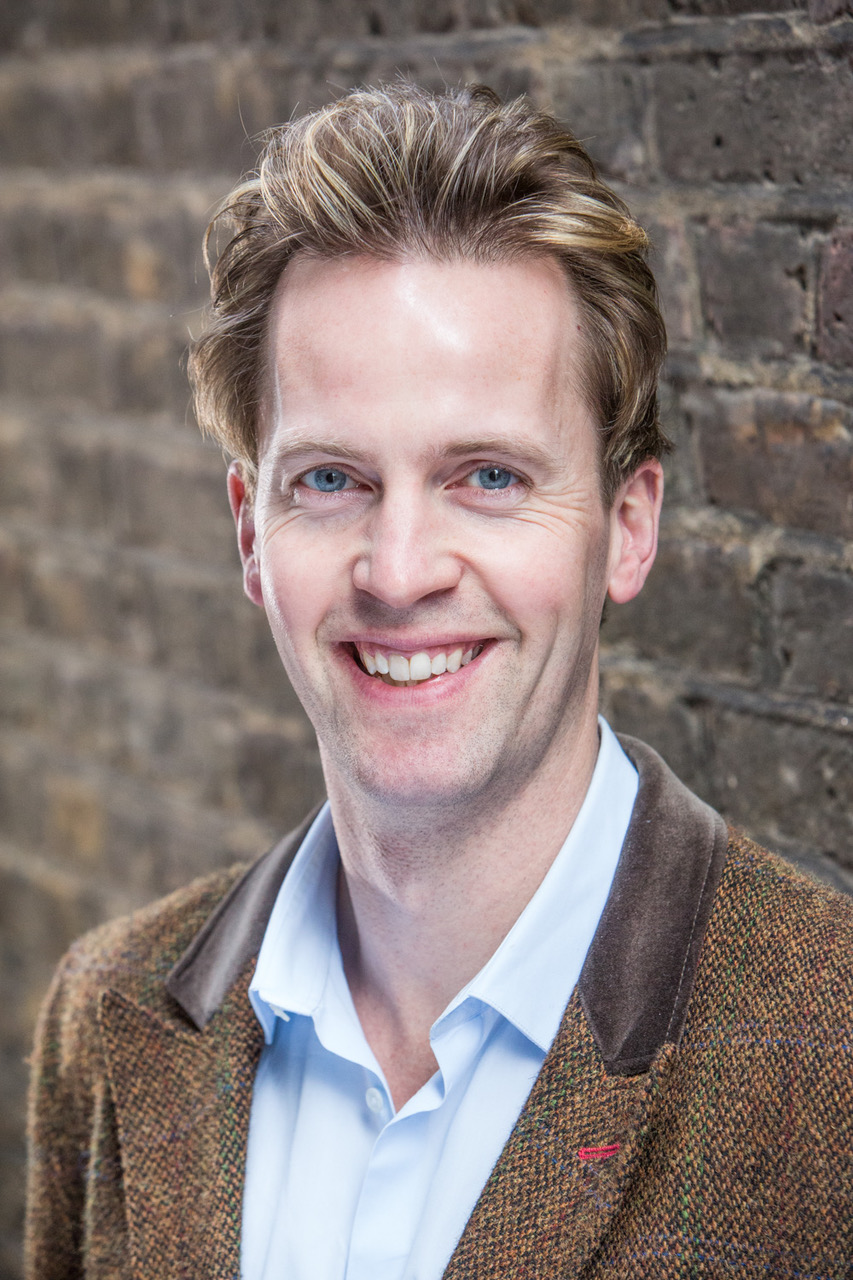 Dr. Richard A. McKay is a Wellcome Trust Research Fellow in the Department of History and Philosophy of Science at the University of Cambridge. His research has been published in the Bulletin of the History of Medicine and in Nature. He lives in London, where he also works as a coach for academics, writers, and other creative thinkers. His first book, Patient Zero and the Making of the AIDS Epidemic, was shortlisted for the Publishing Triangle’s Randy Shilts Award for Gay Nonfiction and is currently being made into a documentary feature film.

About The Before HIV Project

The Before HIV Project aims to better understand the historical sexual health of gay men, other men who had sex with men, and trans people, as well as the apparent rise in sexually transmitted infections (or in the language of the time, venereal disease) among these groups, between the 1930s and the 1980s. The project focuses on Canada, the United States, and England, and draws upon archival records, questionnaires, focus group discussions, and interviews with these individuals, as well as with health workers. Dr. McKay carries out this Wellcome Trust-funded research at the Department of History and Philosophy of Science at the University of Cambridge.

This event brought to you by the UCSF Library Archives & Special Collections.

Archives Talks are free and open to the public. Refreshments provided while supply lasts.